WE WELCOME YOU TO PIEDMONT

Piemonte means “below the mountain”

Piemonte means “below the mountain”.

The 4 Villas is situated in the province of Asti, near the spa town and health resort Acqui Terme.

Piemont is the second largest region in Italy and is probably best known for the production of its fantastic wine and food.

For that reason the region is often called the larder of Europe.

Piemonte is still undiscovered by the mass tourism, contrary to many of the other Italian regions, and this creates a fantastic authentic feeling. You will meet winegrowers and small local restaurants in brotherly harmony.

The climate is mild and generally very much like the Mediterranean.

The winters are short and the temperature rarely drops below the freezing point.

Spring and autumn are long and mild, while the summer is dry and warm.

The charm of the region is primarily due to the beautiful mountains, the small unspoiled mountain villages, and last but not least the fertile vineyards and orchards. Winding country roads connect these old towns and villages.

From the moment when Emanuele Filiberto transferred the capital of the renaissance Duchy of Savoy to Turin, right up to the reunification of Italy, brought about both on the battlefields and in the chambers of the Subalpine parliament, which can still be seen in Palazzo Carignano, Piedmont was considered the “capital” region of Italy.

The transfer of the Italian capital to Rome by no means deprived Piedmont of its central role in fostering new ideas and in the important developments of more recent history, such as the Resistance and the formation of the Welfare State.

Indeed, Turin’s agency in the latter of these two was pivotal, partly due to its new role as Italy’s industrial capital, a title attained in the middle of the nineteenth century and still rigorously defended nowadays, in the 21st century.

This capacity to constantly reinvent itself, transforming crises into opportunities for new development, means that Piedmont lies at the nerve centre for new technologies and innovation, not just in Italy, but in all of Europe (www.piemonteitalia.eu) 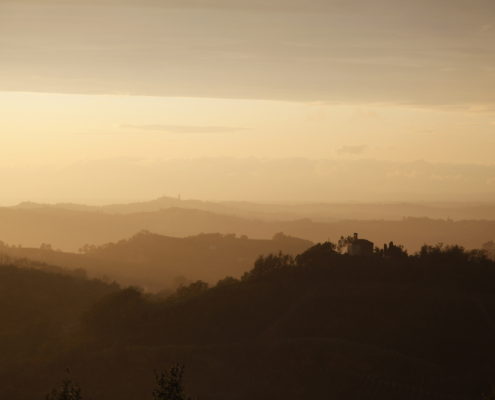 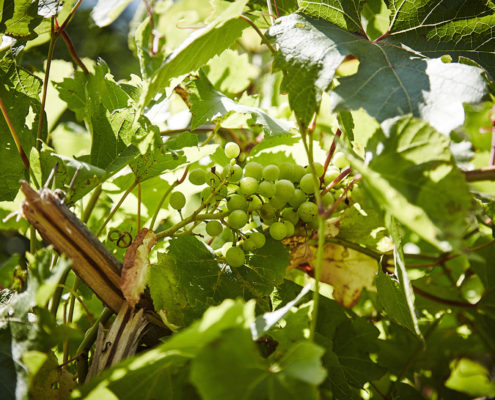 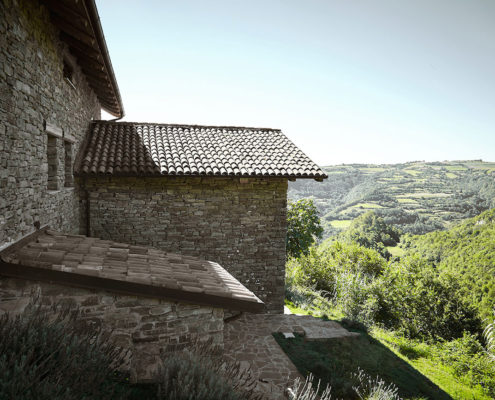